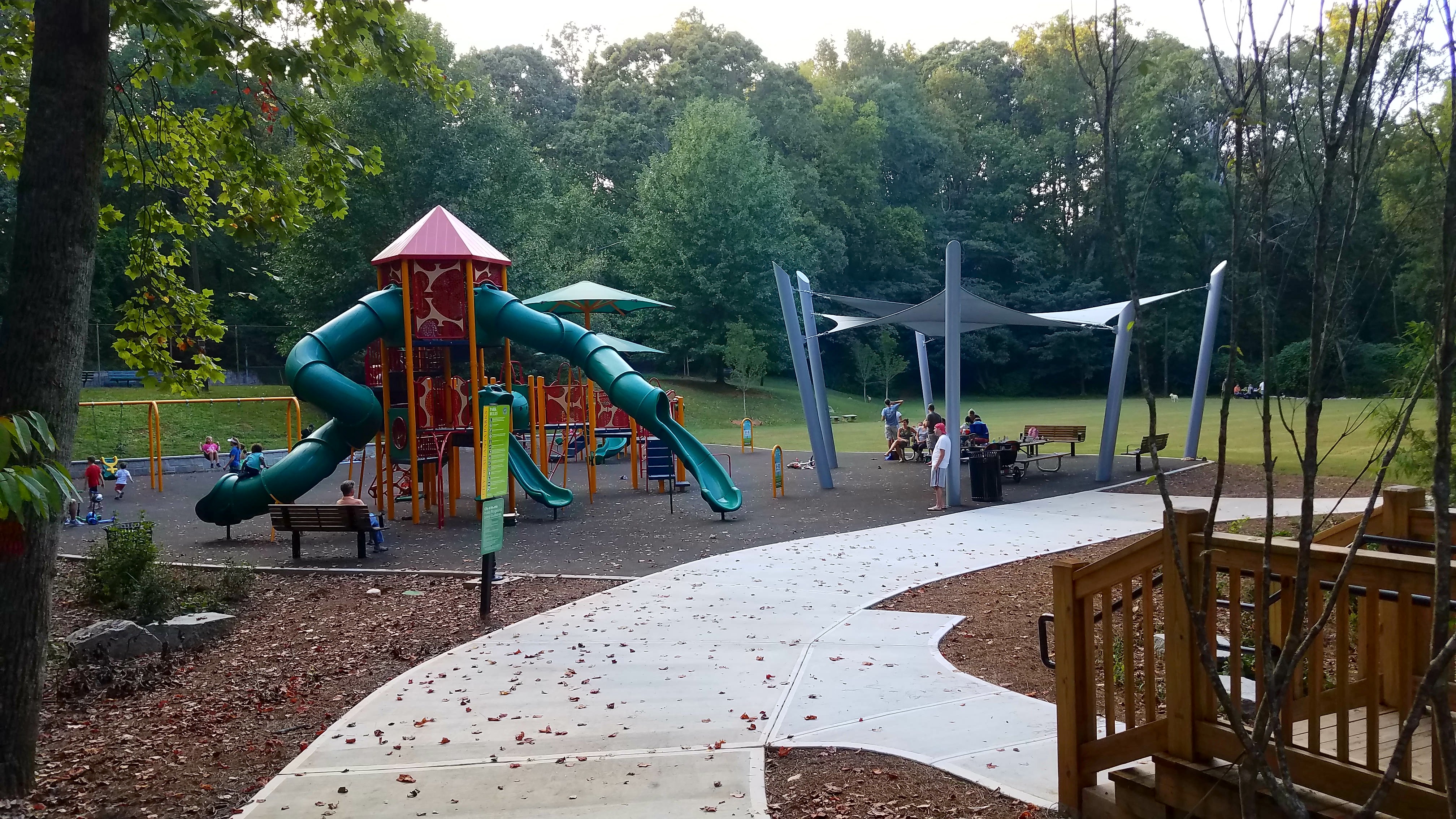 However, for those without a nearby park, enjoying Atlanta’s green space is more difficult. In fact, roughly 33 percent of Atlanta residents don’t have access to a park within a 10-minute walk of their home.

The City of Atlanta and Atlanta Public Schools want to change that.

As part of a new initiative, the city and APS are partnering with such entities as Park Pride, the Urban Land Institute, and the Trust for Public Land to help renovate and open—for all locals—playgrounds at Atlanta Public Schools properties around the city.

Access to the playgrounds would take place outside of normal school hours, opening after school, on weekends, and during school breaks.

To test the initiative, a pilot program featuring three APS schools is underway, although there’s been no mention of which three schools have been chosen.

A key factor in choosing schools was location, obviously. Priority was given to schools within a 10-minute walk of residents who currently are not within that distance of a public park.

Details on the playground renovations, as well as such concerns as maintenance, liability, and security have yet to be worked out. However, the initiative will provide between $100,000 and $150,000 in upgrades for each school.

Right now, the first three schools are on tap for renovation during summer 2020 with public access starting in the fall.

If all goes well, the program plans to expand to about 10 schools total over the next three years. Further expansion plans have not been announced, but could be possible.

If every APS school were to be included, almost 80 percent of all Atlanta residents would be just minutes away from enjoying a park.