Candler Park is just east of downtown. The Candler Park neighborhood is home to 55-acre Candler Park, which features a nine-hole golf course, a swimming pool, a football/soccer field, a basketball court, tennis courts, and a playground. The park and neighborhood are named after Coca-Cola magnate Asa Griggs Candler, who donated the land to the city in 1922. 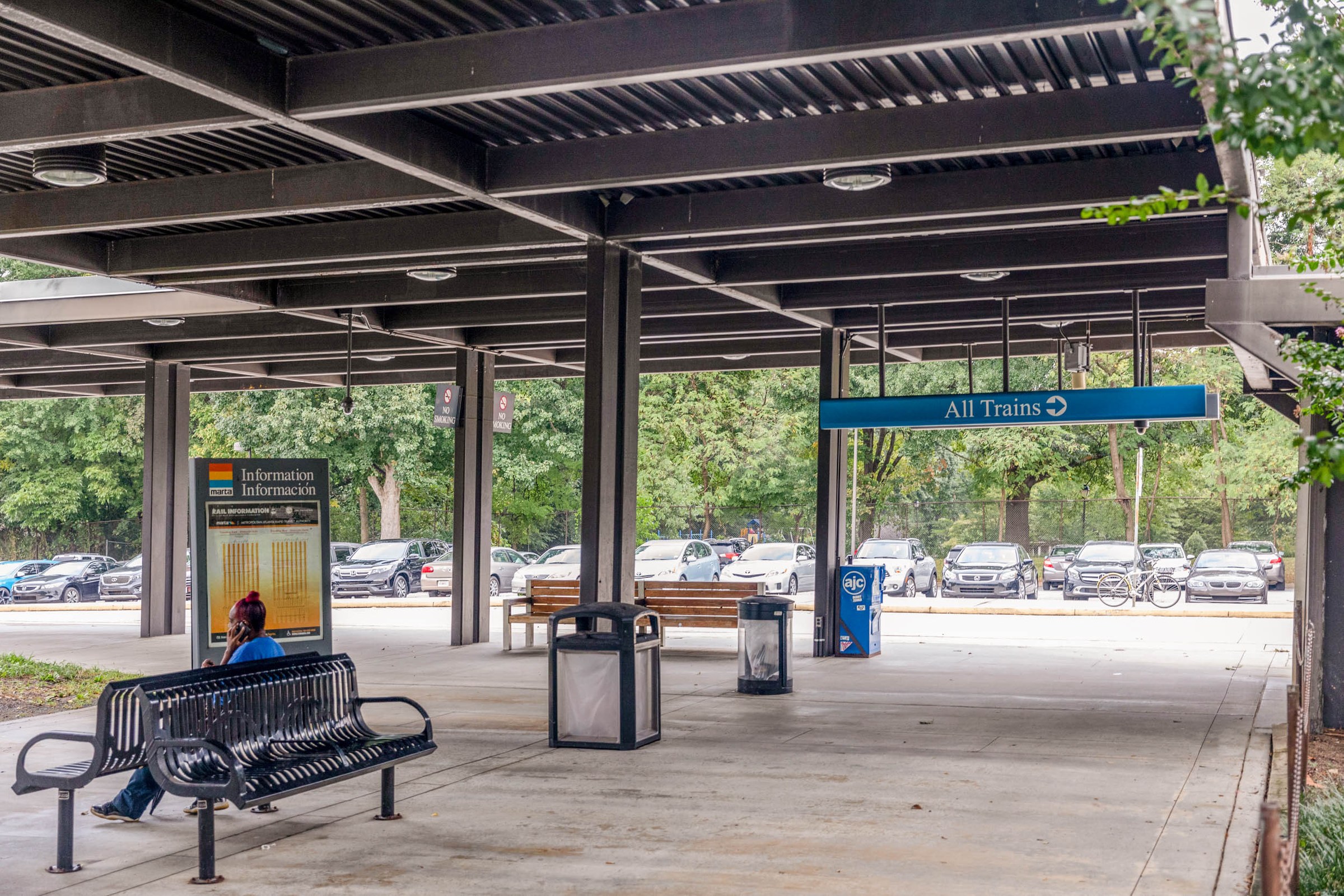 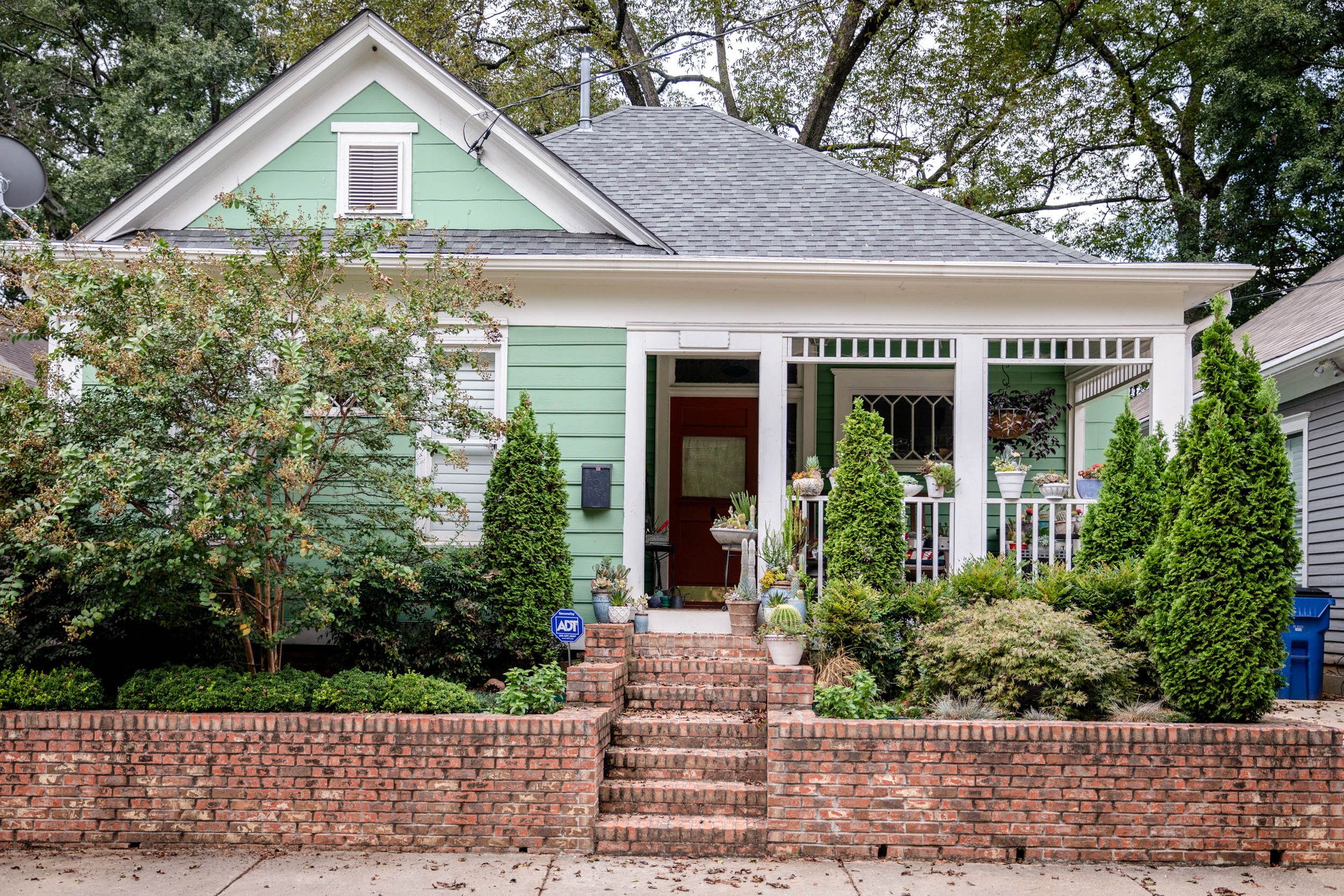 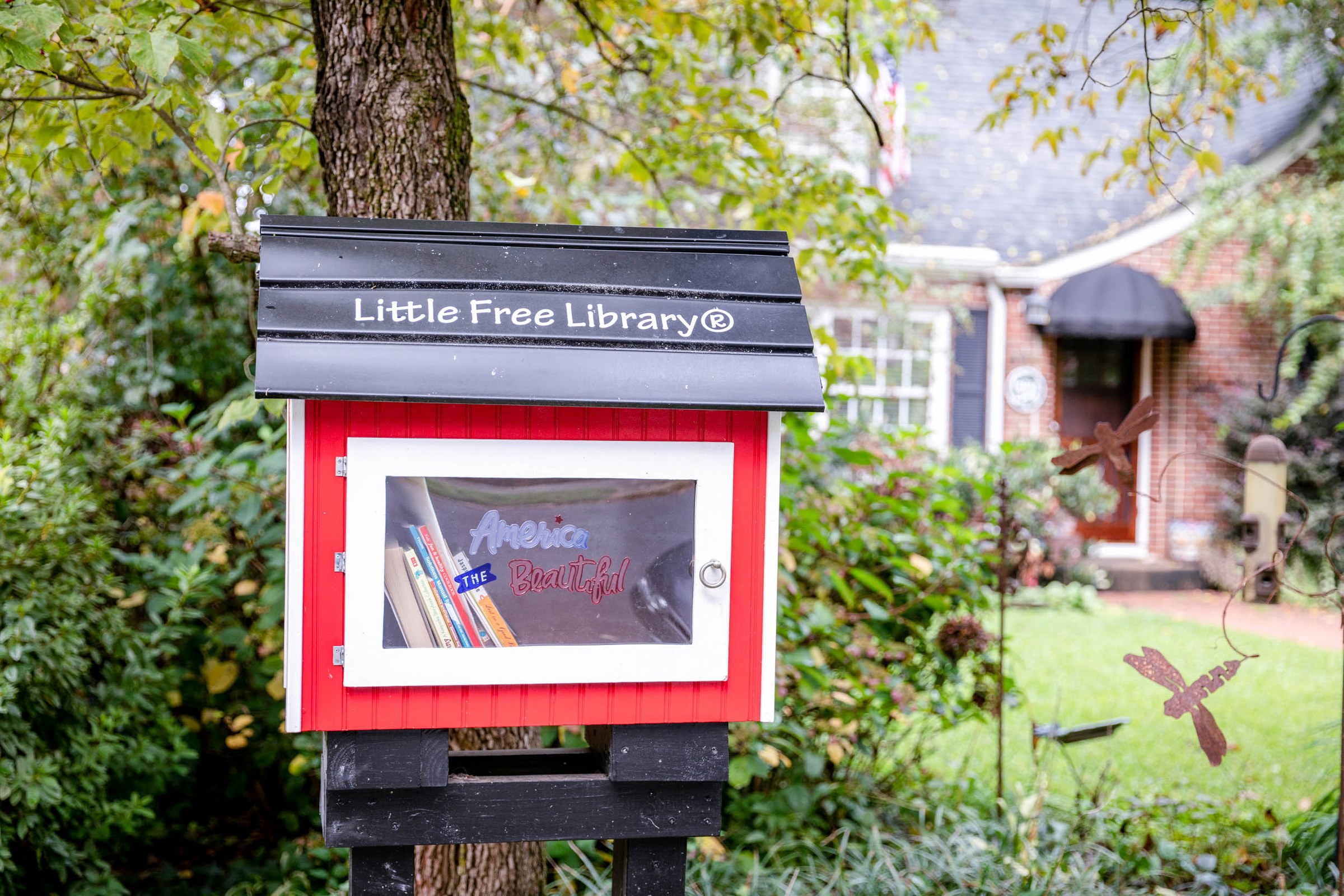 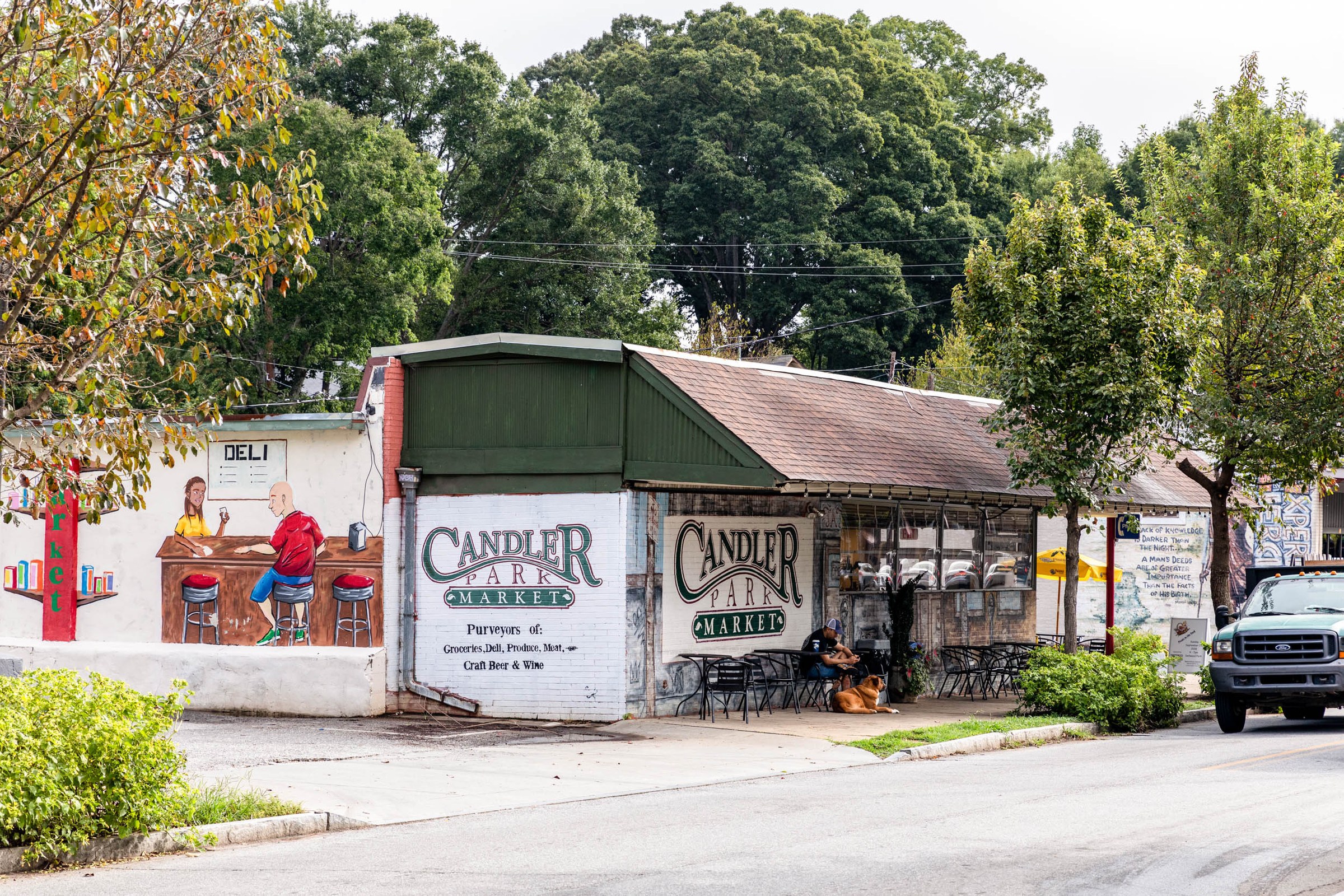 Let’s take a break from all this talk of the various “stages of quarantine” and the current “social recession” to accentuate the positives. Glorious springtime is in full bloom around Atlanta, and while we might not have Braves baseball or the Masters, we’ve got…
Read More
Read More

After years of waiting, Beltline’s Eastside Trail will soon be illuminated at night

More than seven years after the first leg of the Atlanta Beltline’s Eastside Trail opened to the public, the popular paved path is finally, officially getting lights, as any visitor can plainly see now.
Read More
View more

Have questions about the Candler Park Neighborhood area?

For ADA assistance, please email compliance@placester.com. If you experience difficulty in accessing any part of this website, email us, and we will work with you to provide the information.

Sign Up
Already a User? Sign In
You have been successfully registered
Please check your email.
Go to the homepage
Sorry something went wrong
Please try again.
Try again